Donation from the Estate of Allan Demetrick 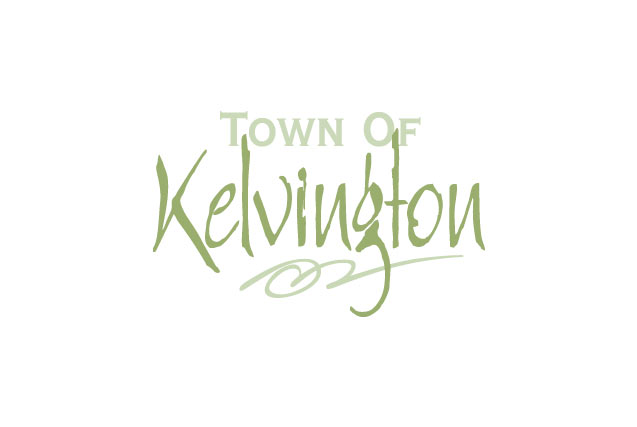 Allan was the son of Ray and Agnes Demetrick.  Allan and his brother Gordon worked at the family business (Ray’s Garage) until graduating.  Both became Civil Engineers, graduating from the University of Saskatchewan and their careers would eventually take them both to Ontario.  After working with various engineering firms, the brothers formed Anchor Shoring Limited, a firm specializing in piles, shoring and foundations for heavy structures.  The firm went on to become one of the largest privately owned foundation contractors in Canada.

Allan and Gordon never  forgot their hometown and the fond memories they had of growing up in Kelvington.  In fact their wives owned and operated Kelvington Services and Rentals in Toronto, named after the place they called home for so many years.